Funk Motorsport Turbo Blankets are made from the highest quality materials and are available for all turbo applications in both Carbon Fibre and Titanium Lava Rock.

Designed for the most extreme applications, our Metal Core Turbo Blanket has been developed and tested to ensure reliability, reusability and performance under intense stress.

With our most extreme applications in mind, this Metal Core Turbo Blanket will withhold and protect against heat transfer in all motorsport applications where constant removal is vital and extreme temperature changes occur. With the strength provided by the metal core, this blanket would be an ideal choice for extreme motorsport such as Rally, Rallycross and extreme 4×4 Hill climbing.

We urge you to see our product testing of just how amazing these blankets stop the heat! We show a 2000°C blowtorch just inches from the blanket, protecting a bare hand – this is one not to miss. 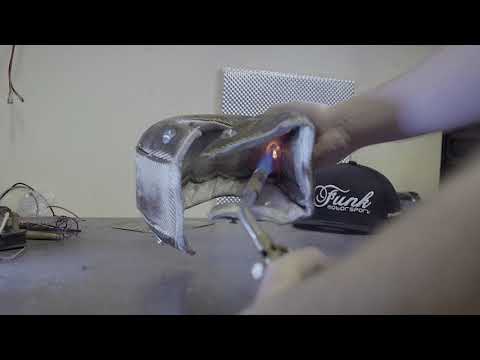 There are no reviews yet.

Added to wishlistRemoved from wishlist 0
Uncategorized